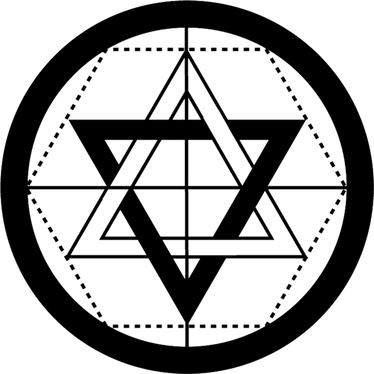 Fraternal good wishes and welcome to the website of the Martinist Order O∴V∴C∴, a Swedish-based organization intended for one purpose, and one purpose only: the transmission of the mystical teachings and esoteric light derived from the 18th century esoterism of our Venerable Masters Louis-Claude de Saint Martin (the Unknown Philosopher), the chivalric mystic Jean-Baptiste Willermoz, and their teacher, the theurgist Martinez de Pasqually. The name O∴V∴C∴ is a Latin abbreviation of "The Order of the Way of the Heart", which signifies the goal and method of Martinist mysticism.

The teachings of Martinism deal with the original state of humankind, its relationship to God and the world, its alienation from its divine source, and the possibility of regaining the original state of knowledge, insight and freedom from which our ordinary existence has made us estranged. It deals with the questions of “who we have been, what we have become, where we were, whither we have been thrown, whither we speed, from what we are saved, what birth is, and what rebirth is.”

The Martinist tradition recognizes that humankind is not what it should be – that our supernal home seems lost in this material world. It is a tradition that starts with the recognition of the innate désir (“desire”) that men and women feel in their heart of hearts for union and reintegration with their divine substrate. That “wild, eternal longing” for a lost home that all exiled human beings cannot help hearing within them. It is that longing for a divine home and Knowledge (Gnosis) of the Eternal that forms the basis for the meditative and mystical path known as Voie Cardiaque (the “Way of the Heart”), which has given our Order its symbolic name.

The Martinist tradition started in 18th century France, when Martinez de Pasqually formed a theurgical Order known as the Elus Coën. It was continued in various forms by his two disciples, Jean-Baptiste Willermoz (who created a system of moral chivalry as a teaching method) and Louis-Claude de Saint Martin, who advocated a meditative path of inner transformation, prayer, and contemplation as a way of experiencing and realizing the One Mystery. Martinism was formalized as an initatic lodge system in the late 19th century, a tradition which is carried on by many Orders today.

Within this wide Martinist tradition, the O∴V∴C∴ has as its special focus: ·

* The meditative and devotional spirituality typical of the Voie Cardique of Saint Martin.·

* A beautiful and theatrical ritual structure.·

* The chivalric attitude to life and living based in the ideas of Willermoz.·

* A close relationship between tutor and student, and the pastoral care-like shepherding of the students and concern for their spiritual well-being.·

* A well-read and historically cogent view of the Martinist traditions, its texts, and its expressions through the centuries.·

*A perpetuation of the salon-like discussions that characterized Martinism during its two first centuries.

The ideas of the Martinist system have parallels in the Neoplatonist and Origenist interpretations of ancient Christianity, Jewish Kabbalistic thinking and, not least, in the various ancient forms of what is sometimes known as Gnosticism. Louis-Claude de Saint Martin himself also noticed similarities between his ideas and those in the writings of classic Vedāntic Hinduism, such as the Upaniṣads and the Bhagavad-Gītā. However, notwithstanding these many parallels, Martinism has its own, and very specific, paedagogical system, symbolism, and way of imparting its teachings. That is: the study of practice of Martinism has as its goal not simply a general study of Judaeo-Christian Mysticism in an abstract sense, but a highly specific and structured path towards a specific type of mystical insight or Gnosis, which is not simply an overwhelming “experience” but constitutes a complete, mystical way of looking at life – not in some undefined and unclear future, but here and now.

The paedagogical system of Martinism as practiced in the O∴V∴C∴ has three parts:

Since the late 19th century, the teachings of Martinism have been imparted in three, successive ritual stages or degrees, the nature of which is not made known to those who have not partaken in them:

I° Associate – a degree introducing basic concepts and letting the candidate get a feel for the Martinist path. The contents of the degree are based directly on the thought of Louis-Claude de Saint Martin and Martinez de Pasqually, as well as on Papus, the late 19th century reviver of the Martinist tradition.

II° Initiate-Mystic or Chevalier – a degree in which the mystical and meditative work begins in earnest. The degree brings in concepts and symbolism from the writings and ideas of Jean-Baptiste Willermoz and his chivalric mysticism, as well as a focus on inner, meditational alchemy.

III° Superieur Inconnu – this is the final degree, and in actuality, the only real Martinist initiation, which opens the way to a true mystical way of life and outlook on the human state of being. This is the degree that represents and conveys the real initiation of Louis-Claude de Saint Martin himself.

Each member of the Order is given a private tutor and has access to teaching materials which he or she is expected to study diligently, in order better to understand the message given during the initiations. At meetings of the Order, members have the opportunity to discuss the degrees and materials with Brethren and Sisters, and to listen to lectures and presentations on Martinism in an “intellectual salon” format, a tradition that goes back to Saint Martin himself and which we are proud to uphold.

in the form of meditation, prayer, and theurgy. The personal contemplative and meditative practice is an essential part of the Martinist Way of the Heart, and it is this practice that makes the messages of the degrees “real” for the individual member. The degrees and study materials are a road map – the practice of meditation, prayer and theurgy is the actual path. Much of this work is done individually, and it begins already in the Associate degree. At meetings of the Order, this type of practice is carried out in a collective and guided setting.

For advanced members who so wish, the Order also offers the ability to work with, among others, the explicitly theurgical traditions derived from the Élu Coën system, as well as chivalric traditions deriving from Jean-Baptiste Willermoz and the Russian Martinist Ivan Lopukhin. These various strands should absolutely not be viewed as “higher” degrees than the S.I. – they are optional and non-mandatory. They represent additional ways of realizing and actualizing the One Mystery for the individual member, according to their personal predilections and preferred style of Martinism.

We welcome you to this website and wish you well in your search for the Light. 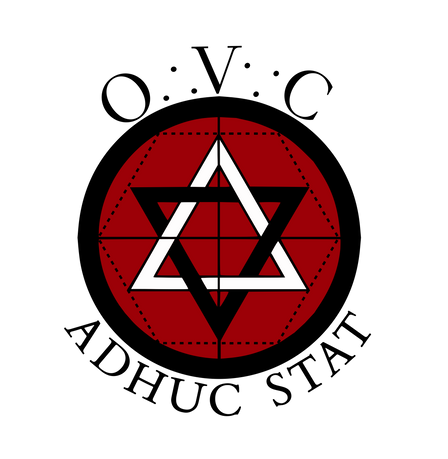 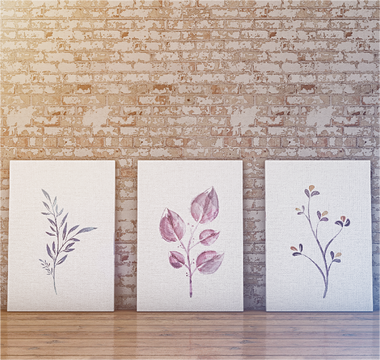