* A society of people in search of esoteric illumination.·

* A philosophical, meditational, and initiatory society.·

* A symbolic structure and path toward Gnosis.

* A general “friendly society”.  You may certainly find very good friends in the Order – but that is not its central purpose.·

The Martinist Order O∴V∴C∴ is led by a Council, at present consisting of:·

In addition to the Voie Cardiaque, the Order also holds lineages for and practices the following currents:

A few more “questions and answers”

Is Martinism a religion unto itself?

No. It is a mystical and initiatory system for realizing the One Mystery that lies behind many religions.·

Is Martinism a form of Freemasonry?

No, but its founders were Freemasons, and it fits together nicely with Masonic thought.·

Why is the content of the Martinist degrees secret?

Because their teachings need to be imparted in a certain order, without quick “jumps” back and forth. One stone has to be laid at a time for a path to be built.·

Does one have to be a Christian to join the O∴V∴C∴?

No. We use a symbolic language veiled in Judeo-Christian imagery, but the teachings themselves are not bound to a specific religion. We do, however, demand a belief in a Supreme Being on the part of prospective candidates.·

Does the O∴V∴C∴ allow both men and women as members?

What initiatory lineages does the O∴V∴C∴ possess and carry?

The Order is led by a Martinist Free Initiator who holds genuine and traditional Martinist lineages from Papus and Chaboseau as well as from Russia and Ukraine. For additional initiatory currents held, see above on this page.

A few aphorisms and quotations from the writings of the Unknown Philosopher, illustrating the work and goals of the Order

The only initiation which I advocate and which I look for with all the ardor of my Soul, is that by which we are able to enter into the Heart of God within us, and there make an Indissoluble Marriage, which makes us the Friend and Spouse of the Repairer […] there is no other way to arrive at this Holy Initiation than for us to delve more and more into the depth of our Soul and to not let go of the prize until we have succeeded in liberating its lively and vivifying origin.

It clearly follows, that we comprehend nothing in the world we are in, but by the light of the world in which we are not; that it is much easier to

attain to the light and certainty which shine in the world in which we are not, than to naturalize ourselves with the shadows and darkness which envelope the world we are in; in short, since it must be said, that we are much nearer to what we call the other-world than we are to this.

God is a fixed paradise - man should be a paradise in motion.

Prayer is the breathing of the Soul.

Corporeal and physical things are nothing in relation to man’s noetic Being, and thus one can see how that being would regard that which is called death, and what impression that death would produce for noetic man, who does not at all identify with the illusion of these corruptible substances. Since the body of man, though true in relation to other bodies, does not possess any reality in relation to the intellect, the intellect is barely aware that it separates from it — indeed, when it leaves it, it leaves only an appearance, or to speak more properly: it leaves nothing at all. 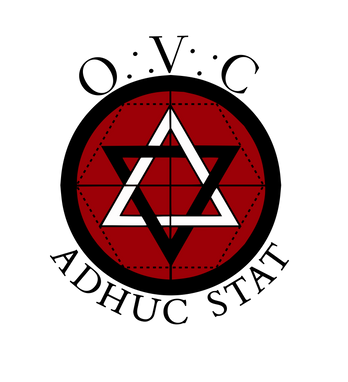 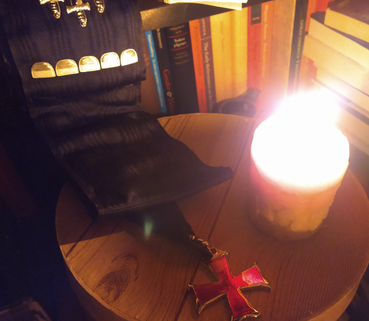